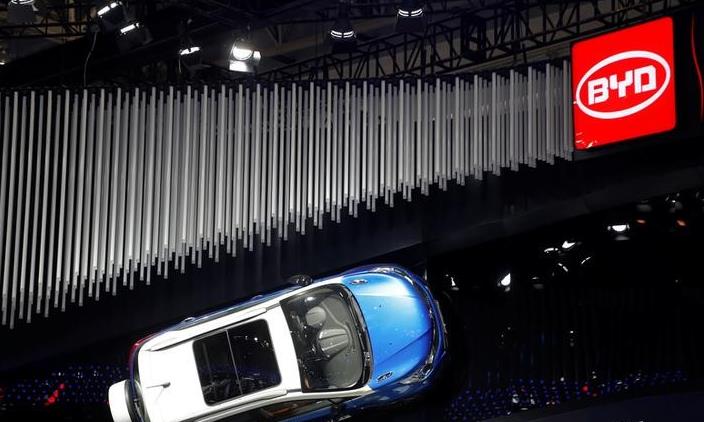 The relevant documents show that the existing plant of Shanghai BYD Co., Ltd. is located in Songjiang District, Shanghai, mainly engaged in the manufacture of electronic components such as lithium batteries and solar cell components, as well as non-ferrous metal composite materials and new alloy materials processing. BYD will use the A5 plant to increase the double-folding and coding process for new lithium battery products, and the project is expected to handle 72 million new lithium batteries/year after completion, with the same output of new lithium battery products. After the expansion of the project, the number of employees and the work system will not change, and the 3-shift system will still be implemented, with 8 hours per shift and 300 days of annual working time.

On BYD's above actions, some public opinion interpreted it as BYD increasing power battery production capacity. It is understood that in September, BYD sales exceeded 200,000 units, still facing greater challenges of the whole vehicle and supply chain capacity. In addition, BYD's blade battery in addition to meeting internal demand, but also to supply other car companies. As previously reported by foreign media, BYD will supply blade batteries for Tesla's (NASDAQ:TSLA) Berlin factory, and has been assembled in the production of Model Y. According to Gaode map data, Shanghai BYD Songjiang factory to Tesla Shanghai super factory driving distance of about 65 kilometers.

However, it is understood that the battery produced by Shanghai BYD is mainly supplied to the 3C category. 10 October, a BYD insider revealed to Time Finance, the Shanghai BYD plant where the aforementioned expansion project is located, the battery produced is mainly supplied to Lenovo, Samsung, Apple, etc., of which Lenovo and Samsung account for a relatively large. On October 11, the person in charge of BYD Wang Tao (pseudonym) revealed to Times Finance that the transformation of the aforementioned production line is mainly some changes in the process, in order to supply to Apple, because their requirements are more stringent.