Lagarde: ECB will continue to raise interest rates even if the economy slows sharply 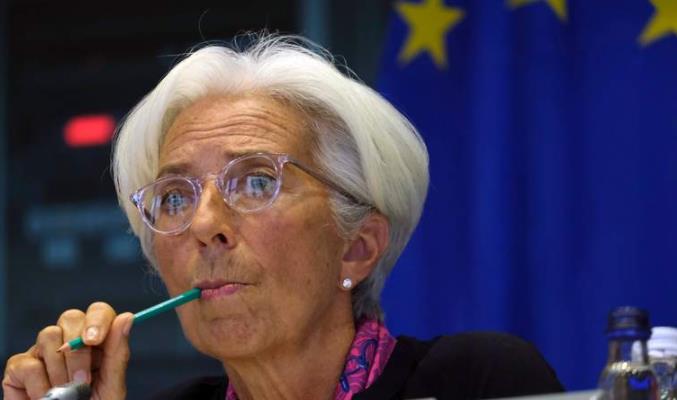 Speaking at a conference on Monday, Lagarde said she expects to continue raising rates in the next few rate meetings to curb demand and guard against the risk of a continued rise in inflation expectations. She warned that European government support for households and businesses is too broad, suggesting that the move could affect the ECB's ability to bring inflation back to its 2% target range.

To curb feverish inflation, the ECB raised interest rates by an unprecedented 75 points in September, but this was accompanied by market concerns about a recession in Europe.