Big Morgan analysts warn: the dollar is too strong or lead to the outbreak of crisis

Michael Wilson, chief U.S. equity strategist at Morgan Stanley, said the dollar's recent strong rise may have created an "untenable situation" for risk assets such as equities, and historically, too strong a dollar has brought about certain crises. 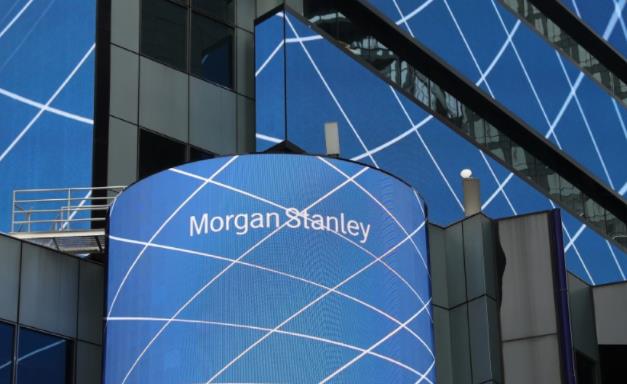 He wrote in a research note that while it is difficult to predict these "events," the conditions for them to occur are already in place. He was referring to the global financial crisis of 2008, the sovereign debt crisis of 2012 and the bursting of the tech stock bubble in 2000.

Michael Wilson said the S&P 500's lowest point will likely occur later this year or early next year in the 3,000-3400 range, which means the index will fall about 13 percent if calculated at the median.

Wilson said a stronger dollar could cause the S&P 500 to cut fourth-quarter earnings by about 10%.