September 27 financial breakfast: the new economic plan will damage the fiscal situation, the pound plunged more than 500 points! Bank of England may step in to bail out the falling trend

The U.S. dollar index traded near 114.12; the greenback hit a fresh two-decade high of 114.68 on Monday, benefiting from a plunge of more than 500 pounds in the pound and the help of a two-decade low in the euro, with investors worried that Britain's new economic plan will hurt the country's fiscal position and gold prices hovering near a two-and-a-half-year low; oil prices closed at a nine-month low, weighed down by a stronger dollar, as market participants await new sanctions against Russia Details of the sanctions. 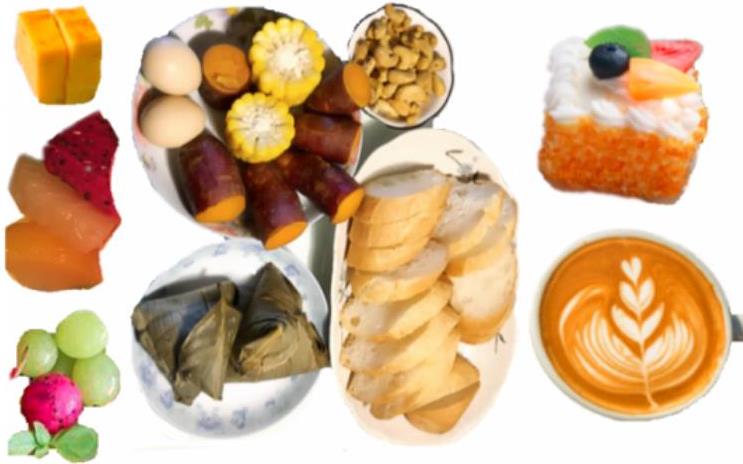 Global markets at a glance

U.S. stocks sank deeper into a bear market on Monday, with the S&P 500 and Dow closing lower as investors worried that the Federal Reserve's aggressive anti-inflationary actions could plunge the U.S. economy into a deep recession.

After a two-week-long sustained decline, the Dow confirmed it has been in a bear market since early January. The S&P 500, which was confirmed to be in a bear market in June, closed below its mid-June closing low on Monday, extending its overall decline for the year.

The S&P 500 has given back all the gains recorded in the summer rally after the Federal Reserve hinted last Wednesday that interest rates could remain high in 2023.

Jake Dollarhide, CEO of Longbow Asset Management, said, "Investors threw up their hands and surrendered because of the uncertainty of the federal funds terminal rate, is it 4.6%, or 5%? Is it sometime in 2023?"

Dramatic volatility in global foreign exchange markets also shook the confidence of equity traders, with the pound hitting a record low against the dollar amid concerns that the new British government's fiscal plan released on Friday could leave the country's finances stretched.

That fueled volatility in the markets, where investors had feared the global economy was in recession amid decades of high inflation. the CBOE Volatility Index hovered near a three-month high.