Grab Holdings Ltd (NASDAQ:GRAB) (GRAB.US), Southeast Asia's largest online car and takeaway delivery company, is not laying off as many people as some of its rivals, but is instead hiring selectively while keeping its financial services ambitions in check. The company's chief operating officer, Alex Hungate, said that while Grab had been worried about the global recession earlier this year, it had been very cautious and smart about any hiring, so he didn't think it was "desperate" to freeze hiring or make mass layoffs. 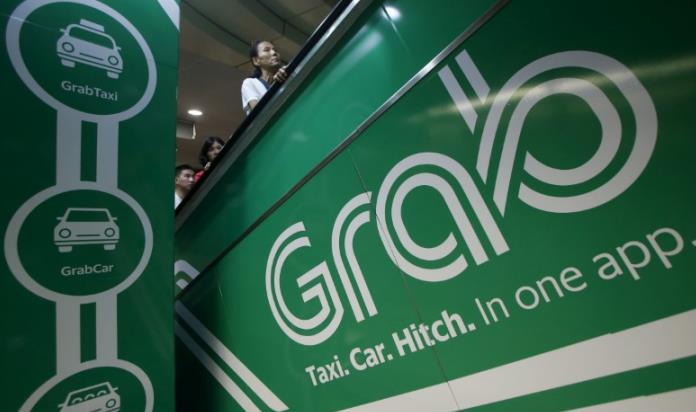 In his first interview since joining Singapore's Grab Holding in January, Hungate, 56, said, "Around the middle of the year, we did some specific restructuring, and I know other companies have been doing massive layoffs, but we don't think we fall into that category." He said the company is hiring for positions in data science, mapping technology and other specialized areas.

Grab, a household name in Southeast Asia for 10 years, has about 8,800 employees as of the end of 2021. Like its competitors, Grab has also benefited from a boom in food delivery services during the new crown epidemic, while its online car business has suffered.

As the economy opens up, demand for takeaways is waning, while demand for online taxis has yet to fully recover. Meanwhile tech company valuations have plummeted, and inflation, slowing growth and rising interest rates have emerged as major risks.

Hungate said, "Another area where we've really tightened our strategic intent is financial services, where we've grown payments, wallets and non-bank financial loans significantly off and on the platform." Grab reorganized its fintech unit this year to focus on more lucrative areas.

Grab is now primarily focused on selling loan products and insurance on its platform to merchants and drivers who often repay from their revenue streams on the platform.