Diamonds will be the new target of the eighth round of EU sanctions against Russia? The attitude of Belgium, the "biggest victim", is the key

As the dispute between Russia and Europe over sanctions and counter-sanctions in the economic and trade fields such as "oil" and "gas" grows more intense, the EU foreign ministers are now considering accelerating the formulation of the eighth round of sanctions against Russia. With few "cards" in hand, Russian diamonds, which have escaped several rounds of sanctions, are now destined to become the new target of EU sanctions! 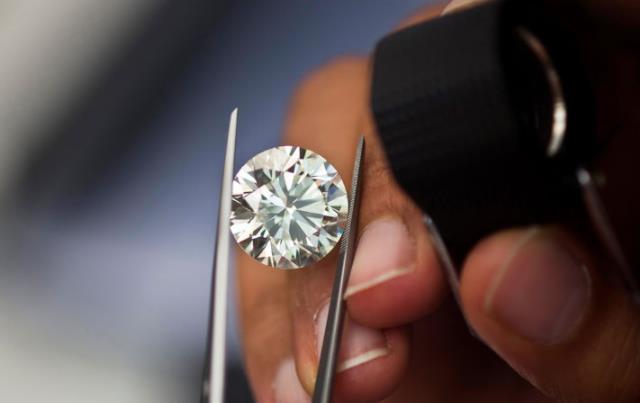 According to a joint proposal submitted by Poland, Ireland and the Baltic States - Estonia, Latvia and Lithuania last week, the five countries want to ban the import of Russian diamonds.

Other sanctions in the proposal include a ban on the sale of property to Russian citizens and businesses, tighter restrictions on exports of technology products, sanctions on more Russian propaganda agencies, and kicking Gazprom and three other Russian banks out of the Society for Worldwide Interbank Financial Communications (SWIFT) settlement system.

The EU needs the unanimous consent of all 27 member states to approve any such sanctions ban. Before that, the EU was wary of directly "blocking" Russian diamonds, in large part because of the opposition of Belgium, which has the world's largest diamond trading center, the Antwerp World Diamond Center.

The Antwerp World Diamond Center has predicted that these sanctions would take away about 30 percent of the center's business and benefit its competitors, adding that customers should be allowed to decide for themselves whether they want Russian diamonds.

The Belgian Foreign Ministry and diplomatic representatives to the EU have not yet responded to whether this support for sanctions involves a ban on the import of Russian diamonds.