Goldman Sachs: beer industry will continue to recover in the third quarter next year, the fundamentals or realistic qualitative improvement

Goldman Sachs said in a research report that despite the impact of the epidemic, Chinese beer companies reported solid Q2 results, mainly benefiting from a rebound in sales since June, lower costs since the end of Q2, and higher average selling prices that offset cost pressures. The recent correction in valuations due to market concerns about the outbreak is seen as an attractive buying opportunity. Shares given a "buy" rating include China Resources Breweries (00291), Budweiser Asia Pacific (01876) and Tsingtao Breweries (00168), with China Resources Breweries on the "Conviction Buy" list. 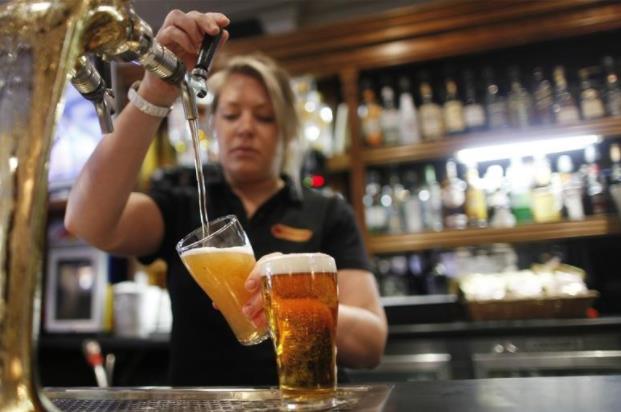 The bank expects the recovery to continue in the third quarter and to achieve substantial improvement in fundamentals next year, with the main factors being channel recovery to accelerate premiumization again and improved gross margins. Based on September to December is usually the off-season of beer, the impact of the epidemic may be more limited than expected. The bank's analysis assumes that a 10% and 5% drop in sales volume in Q3 and Q4, respectively, would have a single-digit impact on Budweiser Asia Pacific and Run Beer's full-year net profit, while the impact on Tsingtao would be 14% due to its lower gross margins. Based on the industry's current weighted average forecast P/E ratio below the average of the past three years, the upside is expected to increase, with premiumization and gross margin expansion continuing to be catalysts.