European aluminum industry trembling under the energy crisis, part of the capacity fears a return

In the aluminum industry, shutting down a smelter can be a painful decision. Because once the power is cut, production facilities down to room temperature, it may take months and tens of millions of dollars to recover. 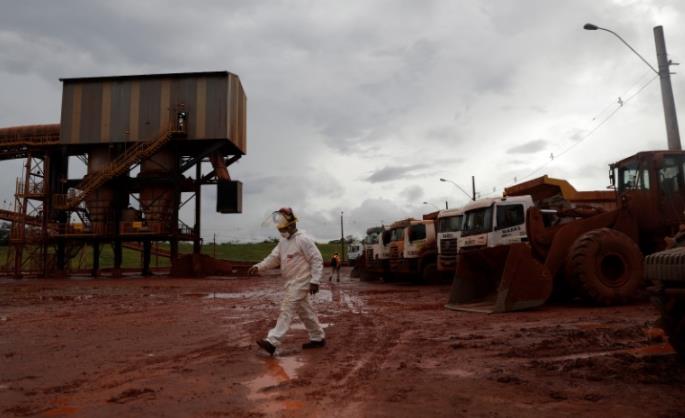 However, with the Russian gas supply cut-off, the energy crisis intensified, the European aluminum industry seems to be facing an unprecedented "existential crisis".

One of the world's largest aluminum companies Norway Hydro (Norsk Hydro) in Slovakia, a large plant is about to face closure this month. Not only that, Europe's aluminum production has fallen to the lowest level since the 1970s.

In fact, the reason can be seen in the nickname of aluminum ("condensed electricity"). The metal is used in a wide variety of products, from car frames and soda cans to ballistic missiles, but its production process requires enormous amounts of energy. Data show that it takes about 15 megawatt-hours of electricity to produce one ton of aluminum, enough to power five German homes for a year.

Shutting down and restarting is costly

At recent market prices, the Slovak smelter's annual power bill would be about 2 billion euros, said Milan Vesely, CEO of Norsk Hydro. The company decided to close the smelter in Slovakia because of soaring energy prices and a lack of emissions compensation for smelters in some parts of the European Union.

Vesely said in an interview at the plant this week that restarting the plant could take up to a year and would only be possible if there was a combination of lower electricity prices, a significant increase in aluminum prices and additional government support.

"If we don't want to destroy aluminum production in Europe, we have to act. If Europe considers aluminum to be a strategic metal, then aluminum plants should be guaranteed (preferential) electricity prices." He added.

For his part, Mark Hansen, chief executive of metals trading firm Concord Resources Ltd. noted that "history has shown that once aluminum smelting capacity is gone, it doesn't come back."

Patel, for his part, expects that about 25% of that capacity could be permanently cut.

Wood Mackenzie estimates that annual aluminum production in Europe has already been reduced by about 1 million tons, with another 500,000 tons of capacity "highly likely" to be called off.