Beijing time on Thursday (August 11) in early Asian trading, the dollar index traded near 105.24; the dollar fell more than 1% on Wednesday, the United States in July inflation slowed more than expected, which boosted expectations that the Fed's current cycle of interest rate hikes is less aggressive than previously expected; however, hawkish statements by Fed officials dampened hopes of a slowdown in aggressive policy tightening action after the release of moderate inflation data, gold prices from a monthly high Once down to $1,788.39; crude oil rose over 1%, benefiting from a sharp drop in US gasoline stocks and an increase in implied demand. 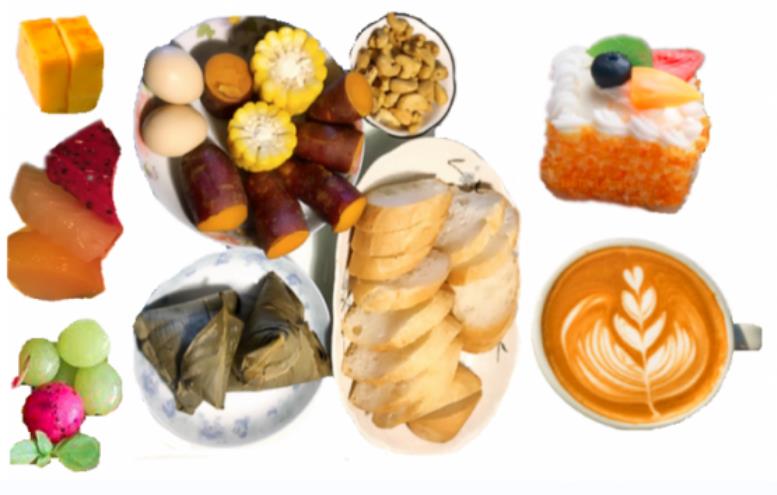 Global market sentiment at a glance

The US Nasdaq and S&P 500 jumped more than 2% on Wednesday after data showed US inflation slowed more than expected in July, raising hopes that the Federal Reserve will become less aggressive in raising interest rates. The US Consumer Price Index (CPI) was flat in July after rising 1.3% in June, the Labor Department said. the CPI rose 8.5% year-on-year, also below expectations, after rising 9.1% in June.

The data was the first clear sign of a slowdown in inflation for Americans who have watched inflation steadily climb over the past two years. Federal funds rate futures traders now expect only a 43.5 per cent chance that the Fed will raise rates by 75 basis points at its September meeting, compared with 68 per cent before the data was released. They expect a 56.5% probability of a 50 basis point rate hike.

Shawn Snyder, head of investment strategy at Citi's US Wealth Management division, said: "It's a bit of a Goldilocks scenario for the market right now as the labour market stays strong and inflation may start to come back down. That's what a soft landing looks like," Snyder noted, however, that one month of slowing inflation is not enough for the Fed to send a completely clear signal. He says: "They need to see a sustained trend, and only then will they moderate monetary policy slightly that could lead to a recession."