On July 29, Amazon.com (NASDAQ:AMZN) (AMZN.US) announced its second quarter financial results. Amazon's Q2 revenue beat estimates and gave strong third-quarter revenue guidance, easing investor concerns that consumers may be tightening their belts due to inflation. In after-hours trading, Amazon shares rose more than 13 percent. Q2 revenue rose 7.2 percent year-over-year to $121.2 billion, compared with analysts' average estimate of $119.5 billion. Net loss was $2.028 billion, compared with net income of $7.778 billion a year earlier; diluted loss per share was $0.20, compared with market expectations for earnings of $0.12 per share and diluted earnings per share of $0.76 a year earlier. The company attributed the loss to its investment in electric vehicle maker Rivian (RIVN.US). 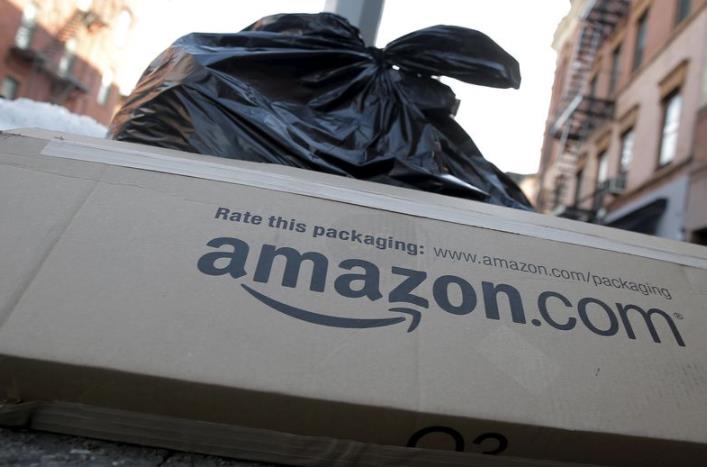 Looking ahead, the company expects third-quarter net sales of $125 billion to $130 billion,,the market expects $127 billion, and expects operating profit of $0.0 to $3.5 billion, compared with market expectations of $3.83 billion.

While Amazon CEO Andy Yasi is focused on reinvigorating revenue growth, he is determined to end the epidemic-era expansion that has saddled Amazon with too much warehouse space and too many employees. It was reported in May that the company had been looking to sublease at least 10 million square feet of warehouse space. Logistics expenses rose 14 percent to $20.3 billion in the second quarter, below analysts' expectations.

In a statement, Yasi said: "Despite continued inflationary pressures on fuel, energy and transportation costs, we made progress on the more manageable costs mentioned last quarter, particularly by improving the productivity of our logistics network."

With rising costs, Amazon raised prices for Prime members in the U.S. in February, followed by a similar increase in Europe this week. according to Wedbush Securities analyst Michael Pachter, "It is important for Yasi to reinforce its commitment to its retail business and acknowledge that they need to make spending more relevant to revenue growth. "

As part of its cost-cutting efforts, the company added full-time and part-time jobs at the lowest rate since 2019. q2 Amazon's total U.S. employment exceeded 1.52 million, up 14% from a year earlier but down about 100,000 from the previous quarter. In a call with reporters after the earnings announcement, Amazon Chief Financial Officer Brian Olsavsky said most of the cuts came from attrition in its warehouse and distribution network, and that Amazon will continue to selectively hire for its cloud and advertising businesses.

With online sales slowing, Yasi is looking for new sources of revenue. Earlier this month, Amazon announced it would acquire primary care company One Medical for $3.49 billion in cash for an equity value. the startup has a platform of clinics in cities across the U.S., furthering Amazon's entry into the healthcare industry.

Amazon Web Services, the lucrative cloud computing unit, reported sales of $19.7 billion for the quarter, beating the average analyst estimate of $19.4 billion. In a conference call with analysts, Olsavsky said, "We know AWS is a huge opportunity, and governments and enterprises are still early in the demand curve." Amazon's other cash cow, advertising services revenue, rose 14 percent year-over-year to $8.76 billion.

According to Poonam Goyal, senior retail industry analyst at Bloomberg BI, "Better-than-expected second-quarter results and upbeat third-quarter revenue guidance suggest that Amazon is better able to handle inflationary pressures and benefit from wealthier customers. This is in contrast to Walmart, which is seeing consumers shift to lower-margin categories."

Insider Intelligence analyst Andrew Lipsman said: "The next two quarters of Gold Days should breathe life into the e-commerce momentum. This will boost growth and reduce membership churn, while reducing the impact on Amazon's advertising business, which is increasingly important to Amazon's profits. It looks like Amazon is finally ready for a turnaround after a few tumultuous quarters."