With the poor performance of the U.S. stock market in the first half of the year now history, investors are assessing whether the U.S. economy can avoid a serious recession as the Federal Reserve raises interest rates and fights the worst inflation in decades. 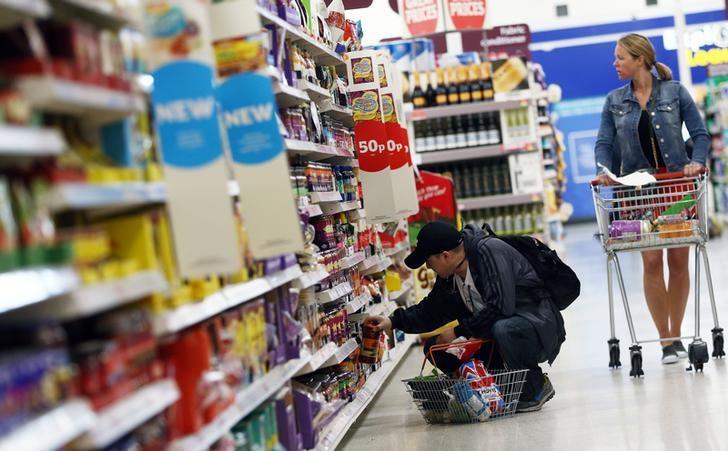 The answer to this question will have a direct impact on the market. Many Wall Street strategists have predicted that the economic downturn, coupled with weak corporate earnings, could cause the S&P 500 to fall by at least 10%, adding to the benchmark index, which has plunged more than 18% in a year. On the other side, some optimistic analysts believe that if corporate profits grow at a solid pace and inflation can slow down, U.S. stocks may rebound to the high level at the beginning of the year.

The game between these two camps has become increasingly heated with the release of a series of key U.S. economic data in recent weeks. In particular, last week's strong U.S. non-farm payrolls data, in a significant elimination of market fears of recession, but also reinforced the market's original expectations of the Federal Reserve to raise interest rates this month by 75 basis points.

The S&P 500 index fell slightly on Friday, but the week still ended up, technology stocks concentrated in the Nasdaq Composite Index rose 4.6% in a single week, taking the daily five consecutive positive, after a long period of shock to provide a respite for many investors.

This week, a new round of tests are likely to follow: the U.S. Department of Labor will release CPI data for June on Wednesday, and the U.S. inflation data, which hit a 40-year high in May, will become even more unstoppable? All industry insiders are expected to wait for this.