Johnson struggled to retain the prime ministership, and the future outlook is still not optimistic. 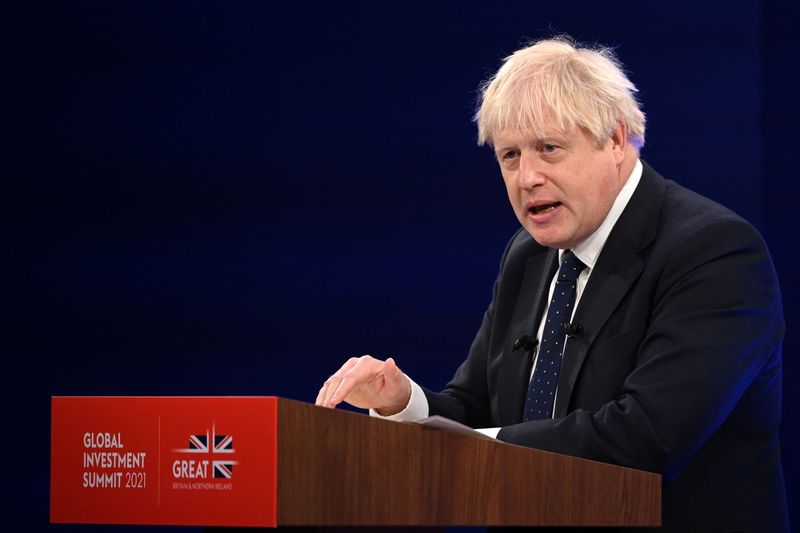 Monday night's vote was 211-148, with a whopping 41% of Conservative MPs opposing Johnson. Although he himself praised the result as decisive, some lawmakers believe that Johnson has encountered more resistance than expected and that it will be difficult for him to stay in power for a long time.

Under current rules, Conservative lawmakers will not be able to initiate another no-confidence vote for a year after Johnson wins this one.

However, Conservative MP Roger Gale, who voted against the vote, said, "I would be surprised if this prime minister is sitting in Downing Street [the British prime minister's office] this fall."

The main reason for this round of no-confidence vote is the "partygate" incident, the investigation shows that the British government's central in the past rounds of the epidemic prevention and control policy period repeatedly held rallies, Johnson himself had attended. In addition, the lack of inflation control is another reason for the Johnson administration to be blamed.