Friday (June 3) the dollar index rose after the U.S. released a better-than-expected jobs report, showing that the tightening jobs market may make the Fed continue to aggressive rate hikes; the New Zealand dollar, the Australian dollar against the dollar fell. As the Fed's aggressive rate hike is expected to pressure, spot gold plunged from nearly four-week highs to close near $1,851 in late trading, once hitting $1,873.99 per ounce during the day. Oil prices rose nearly 3 percent, with Brewer's oil rising to $121.08 per barrel in late trading and U.S. oil rising above the $120 mark. The market believes OPEC's plan to increase production will not immediately improve the tight global supply situation and that crude market demand will become even tighter as anti-embargo measures are eased. 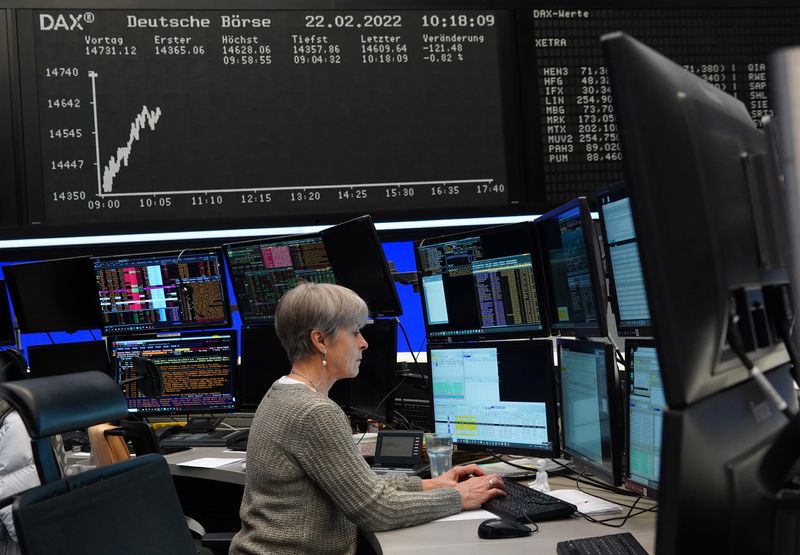 Image clickable to open in new window for viewing

Click on image to open in a new window

U.S. stocks were sharply lower Friday after better-than-expected employment data for May suggested the labor market remains strong enough for the Federal Reserve to continue raising interest rates to curb inflation. U.S. stocks returned to their weekly downward trend as strong jobs data paved the way for the Fed to aggressively raise interest rates to fight inflation, with the S&P 500 index falling 1.6 percent and closing lower in eight of the past nine weeks. Tesla also dragged tech stocks lower Friday on reports that it plans to lay off salaried employees. Energy stocks rose as crude oil prices reached $120 a barrel in New York.

The Fed is expected to raise rates by 50 basis points at each of its next two meetings, with the market's implied probability of a third rate hike in September remaining near 85 percent following the jobs report.

Peter Essele, head of portfolio management at Commonwealth Financial Network, said that unless the Fed is able to control inflation and does not cause a hard landing, the second half of 2022 will be a roller coaster ride for investors, most of whom currently seem to be betting on a hard landing scenario, with recession fears pervading and stocks failing to build any positive momentum.

Investors remain focused on economic data and its impact on the pace of monetary tightening in the U.S., as markets grow concerned that restrictive policies implemented by the Federal Reserve could lead the world's largest economy into recession. The strong jobs report calmed some concerns while clearing the way for the Fed to stay on an aggressive path.