Spot gold oscillated slightly higher at the beginning of Asian trading on Friday (May 20) and is currently trading near $1,844. Weak U.S. jobs data overnight heightened concerns about the economy, U.S. bond yields slipped and the dollar fell to a near two-week low of 102.65, helping gold prices rally back above its 200-day SMA of 1,839 and rise as high as near 1,850, with bullish signals significantly stronger in the short term. Oil prices rose in oscillating trade Thursday, rebounding from two consecutive days of losses, helped by a weaker dollar and expectations that a possible easing of sequestration measures in Asia would boost demand. 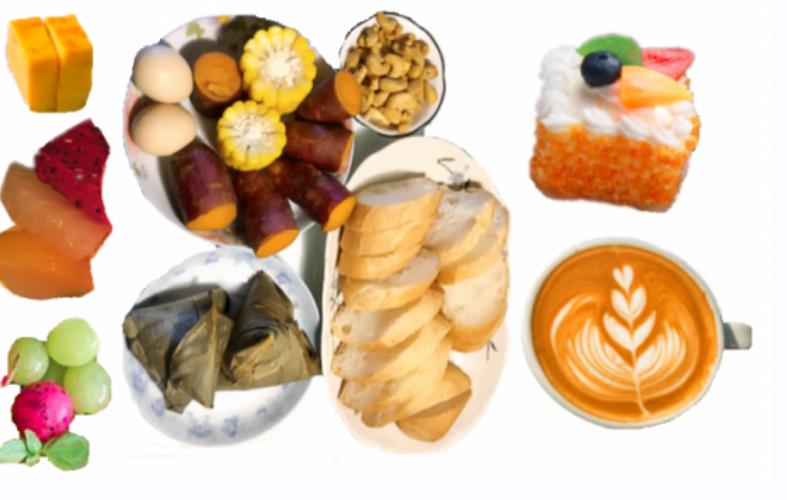 Cisco plunged 13.7 percent after the networking equipment maker cut its 2022 revenue growth forecast, weighed down by its exit from Russia and a shortage of parts due to a new crown seal control in Asia.

Apple and chipmaker Broadcom (Broadcom) fell 2.5 percent and 4.3 percent, respectively, causing a drag on the S&P 500.

"The reality is that inflation is heating up and interest rates are climbing," said Terry Sandven, chief equity strategist at U.S. Bank Wealth Management, "and we're going to face greater volatility until inflation starts to slow down, in our view, this will continue for most of the summer."

Twitter climbed 1.2 percent after news reports said company executives told employees that Musk's $44 billion acquisition deal is moving forward as expected and that they will not renegotiate the price.