Here are 5 important things to know about the financial markets on Tuesday, May 10. 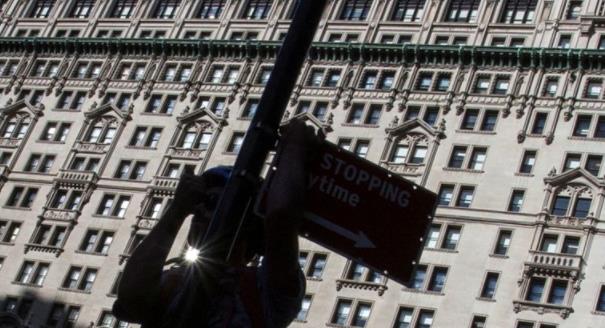 1. Federal Reserve officials on the scene in a row! A number of officials will speak

On Tuesday, at least five Fed policymakers will speak. Investors need to pay attention to whether they remain single-mindedly focused on curbing inflation or are beginning to be forced to consider the global economic slowdown.

At 19:40 GMT, New York Fed President John Williams will be the first to speak, and as a permanent FOMC member, his remarks will be particularly important. Yesterday, the Fed warned in its financial stability report that liquidity in financial markets is deteriorating.