Cash smells good! Wall Street fund managers who used to "jump at every bottom" have increased their holdings in cash

Even against four decades of unseen inflation, Wall Street fund managers have rekindled their preference for cash-based assets amid an aversion to market shocks. 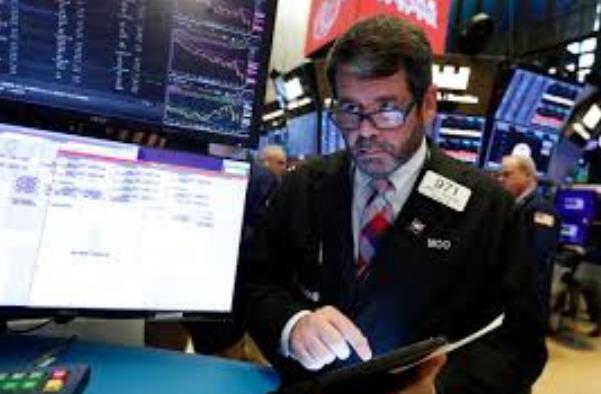 According to local media reports on Monday, Rick Rieder, chief investment officer of global fixed income at BlackRock, made it clear that the world's largest custodian has shifted the cash weighting of many portfolios to more than 50 percent, which is also much higher than the level of the past few years.

Rieder also said equity markets will remain volatile for the next two to six months as global central banks struggle to raise interest rates to fight inflation, and again stressed that the best thing you can do now is "stay patient.