ExxonMobil (NYSE:XOM) is considering a complete withdrawal from Russia by June 24, following the company's decision to exit its oil and gas business in the country, two sources familiar with the plans said Thursday. 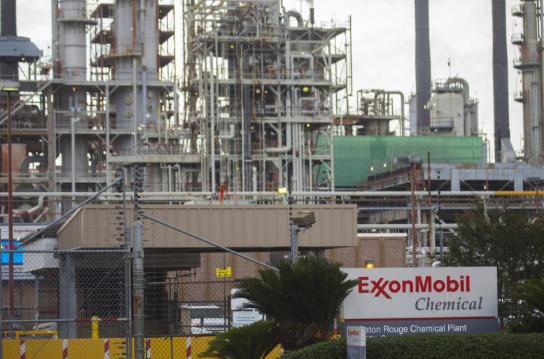 Notably, ExxonMobil did not provide a specific timetable for its withdrawal. The company announced in early March that it would withdraw from oil and gas operations in Russia and stop new investments due to the impact of the Russia-Ukraine conflict. According to the company's latest annual report filed in February, its oil and gas business in Russia is valued at more than $4 billion.

ExxonMobil employed more than 1,000 people across Russia last year, with offices in Moscow, St. Petersburg, Ekaterinburg and the South Kuril Islands, according to the company's corporate website.

ExxonMobil began pulling U.S. citizen employees out of Russia last month. The first group to leave included employees of its large oil and gas production operation on Russia's Sakhalin Island. A company spokesman noted at the time that ExxonMobil had also significantly scaled back its chemical and lubricant operations in Russia and restricted sales of essential products under existing contracts for applications such as food preservation, agriculture and sanitation.