The minutes released by the Federal Reserve on Wednesday (April 6) local time show that Fed officials discussed how to reduce the balance sheet plan at the March meeting, most of the participating Fed officials believe that a monthly reduction of $95 billion asset ceiling may be appropriate, and said that may require one or more interest rate hikes of 50 basis points. 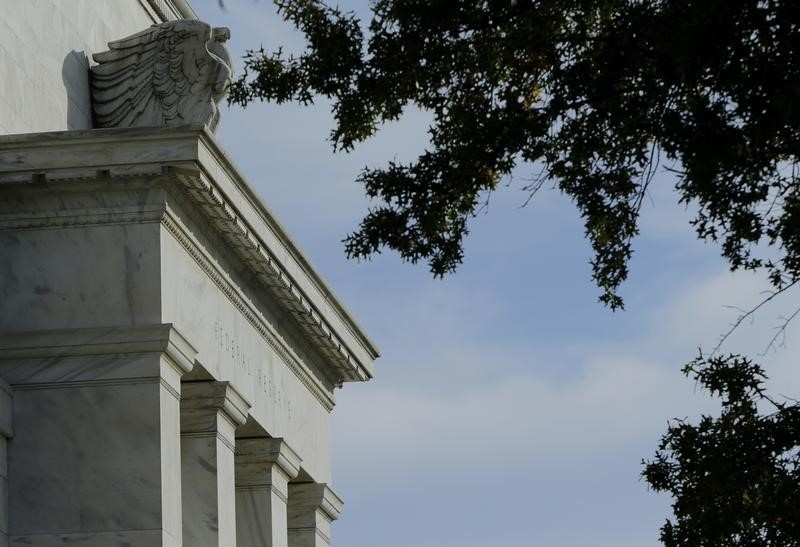 Fed officials generally supported a monthly reduction of the asset ceiling of $60 billion in Treasuries and $35 billion in home mortgage-backed securities (MBS), and supported a phased adjustment over three months or a moderately longer period to reach the taper ceiling.

The minutes show that participants agreed that tapering the balance sheet would play an important role in firming up the monetary policy stance and expected that it would be appropriate to start the process at the upcoming meeting, possibly as early as May.

In addition to the discussion on balance sheet tapering, officials also discussed the roadmap for future rate hikes, with their preference for more aggressive moves. The minutes mentioned that many Fed members might have called for a 50 basis point rate hike in March if not for the conflict in Ukraine.