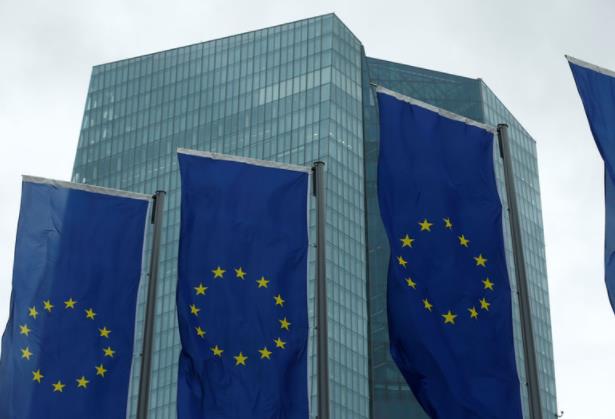 With Europe mired in a growing energy crisis, policy reforms that were once considered unlikely are quickly being put on the agenda.

The crisis has exposed the "weakness" of the European energy system: Europe's excessive dependence on Russian energy imports. Many European leaders have warned that if the continent is to get out of its current predicament, major changes are needed.

Sanchez firmly believes that Europe should focus on two things in response to the energy crisis: first, continue to work on the transition to renewable energy, and second, take a more centralized and broader approach to control energy prices.

Sanchez appealed to other European leaders to "not let this energy crisis hinder progress on the climate crisis."

Faced with the onslaught of natural gas shortages, some European countries have example record-breaking renewable energy generation and Germany has broken records for solar power. But these have done little to solve the energy crisis.

This week, the United Nations Economic Commission for Europe in a report warned that in the current crisis, if governments can not continue to focus on renewable energy, in the long run will damage Europe's energy resilience, and lead to higher costs.

Sánchez also recommends that Europe move away from its current model of fragmented energy policies and pricing mechanisms, which can allow for potentially huge differences in gas prices in different countries and thus affect the cost of electricity.