At 24:00 on September 21, a new round of domestic oil price adjustment window will open. Influenced by changes in international oil prices, domestic refined oil prices may usher in a small downward adjustment. 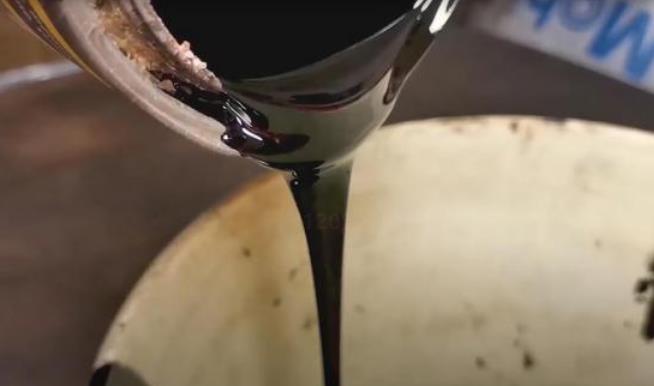 Goldlink oil analyst Wang Shan said, since this round of the pricing cycle, the overall international crude oil still maintains a low level of operation, and the average price has fallen back to the ring. Although the uncertainty of the supply outlook of the crude oil market is still large, the global economic slowdown worries under the expectation of interest rate hikes in Europe and the United States have put oil prices under pressure.

Agency calculations, as of September 20, the ninth working day of the current round of refined oil price adjustment cycle, the average price of reference crude oil varieties at $ 88.90 per barrel, the rate of change of -6.25%, is expected to domestic gasoline, diesel down to 280 yuan per ton, equivalent to gasoline, diesel down by about 0.2 yuan per liter. After this round of oil price adjustment, No. 95 gasoline is expected to drop to below 9 yuan across the board.

The market expects the Federal Reserve to raise interest rates again this week in an attempt to curb inflation, which is the highest in 40 years. "At the moment, most views see a high probability of a 75 basis point rate hike by the Fed at its Sept. 21 meeting, as well as a 100 basis point hike." Han Zhengji, a crude oil analyst at GoldLink, said investors are therefore concerned that a sharp rate hike will curb global economic growth and demand for fuel.