A study by Goldman Sachs says Europe's energy affordability will reach its limits. Energy spending on electricity and heating across the continent will grow by $2 trillion next year. 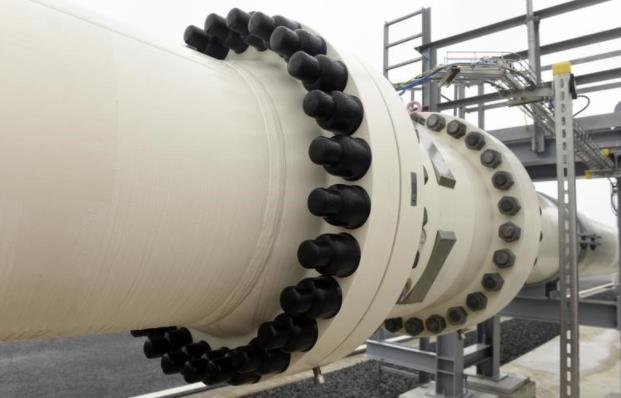 Analysts warn that the market has underestimated the depth, breadth and structural impact of the crisis, which is more serious than the oil crisis of the 1970s.

In 1973, global oil prices rose by 300%, causing significant increases in energy prices everywhere and triggering a recession in developed Western countries. Overall growth in Europe was estimated to have fallen by 2.5% at the time.

Triple the cost According to Goldman Sachs' calculations, a typical European household could have monthly energy costs of up to 500 euros (about $500) by 2023, compared to an average household energy cost of just 160 euros per month by 2021, more than tripling.

This is not even a worst-case estimate; the 500 euros is based on Russia not permanently shutting off gas shipments. If Russia completely cut off gas deliveries to Europe, households' monthly energy bills would reach 600 euros.

And now the situation in Europe is already moving toward the worst-case scenario. On Saturday, Gazprom announced the suspension of gas shipments to Europe via the Nord Stream 1 pipeline, with an unspecified deadline for resumption. Europe has in fact lost Russian gas altogether.