At the beginning of Asian trading on Wednesday (August 17), US oil is now at $86.82/barrel; oil prices fell to a six-month low on Tuesday as economic data raised concerns that the global economy could fall into recession, while the market awaits the outcome of negotiations on the resumption of the Iran nuclear deal, which could allow Iran to export more oil. 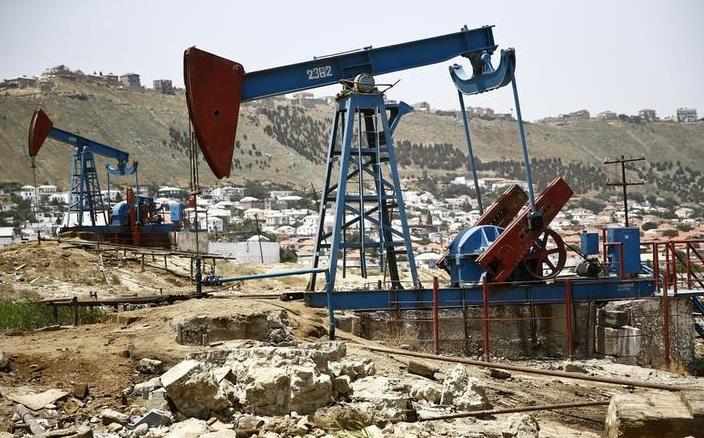 The focus during the day will be on EIA data, the U.S. monthly retail sales rate for July, and the Federal Reserve minutes.

EU spokeswoman Nabila Maslali said on 16 June that the EU has received Iran's response to the latest draft of the comprehensive agreement on resuming the Iranian nuclear issue. While assessing the Iranian response, the EU is consulting with other relevant parties to the agreement and the US side. Maslali did not specify the timing of the EU's possible response. "I can only confirm now that the EU received a response from the Iranian side last night. The EU is reviewing (this response) and consulting with the other parties involved in the Iranian nuclear deal and the US on follow-up." The content of the Iranian response was not made public. According to IRNA 16, Iran and the US disagree on three issues, with the US having verbally accepted two of the Iranian demands and Iran insisting on their inclusion in the text.

Oanda analyst Craig Erlam said, "On the pricing side, if a final decision on the Iran nuclear deal is indeed announced this week, it could pose a two-way risk to oil prices. But the main drivers of oil price weakness are the threat of a global recession and an epidemic blockade, which could keep oil prices at around $90 or lower."

[US housing starts fall to lowest in nearly a year and a half in July].

US housing starts plunged 9.6% in July to a seasonally adjusted annual rate of 1.446 million, the lowest level since February 2021, weighed down by climbing mortgage rates and construction material prices, suggesting the housing market could shrink further in the third quarter. The slump in the housing market brought fears of a broader recession back into focus. Other data on Tuesday showed that US industrial production rose 0.6% in July from the previous month. With industrial production at record highs despite the high interest rate environment, the Federal Reserve is expected to continue its aggressive path of monetary policy tightening.