During the Asian session on Thursday (June 16), U.S. oil is now at $116.64 per barrel. Oil prices fell more than 2.7% on Wednesday, as the Federal Reserve raised interest rates and is expected to anticipate a slowdown in economic growth, adding resistance to crude oil's recent gains, coupled with an unexpected increase in U.S. crude inventories last week, dragging prices lower. 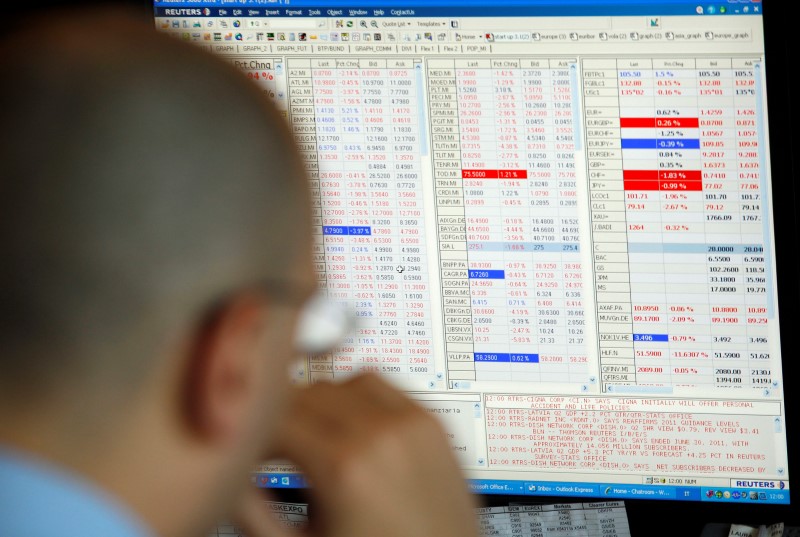 During the day, the focus of attention on the U.S. initial jobless claims for the week ended June 6, the U.S. monthly rate of construction permits in May preliminary value.