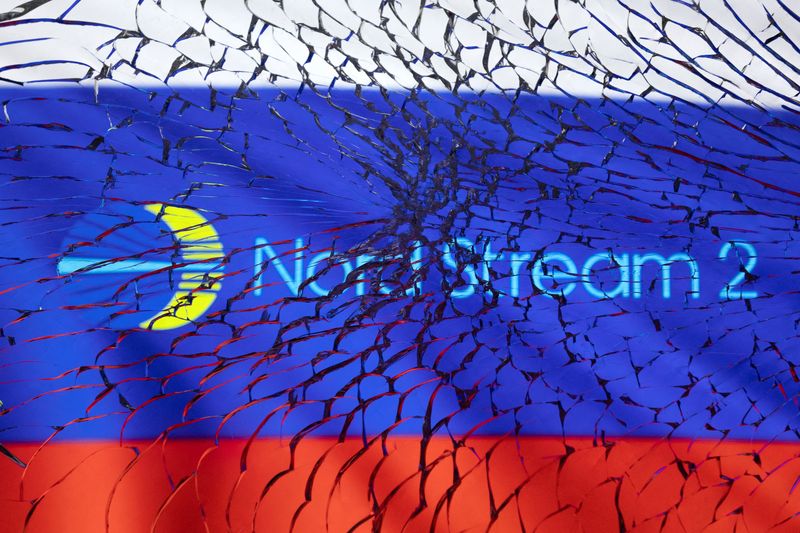 Gazprom noted that the main reason for the drop in gas delivery is that the German company Siemens did not deliver the repaired gas pumping units back to Russia in time, resulting in the fact that only three gas pumping units are currently operational at the Podovaya gas compression station.

In response to Russia's successive cuts in gas deliveries, German Energy Minister Robert Habeck slammed the Russian justification for cutting gas flows from the pipeline as an excuse, a strategy to spread uncertainty and raise prices; despite higher prices, we can get the necessary amount of gas supplies from the market. The government will step in when necessary, gas supplies are secured and the government is closely monitoring the situation.