As of Monday, the national average price of gasoline reached $4.865/gallon, continuing to set new record highs. Among them, the price tag of a gas station in Northern California is even close to $10/gallon. 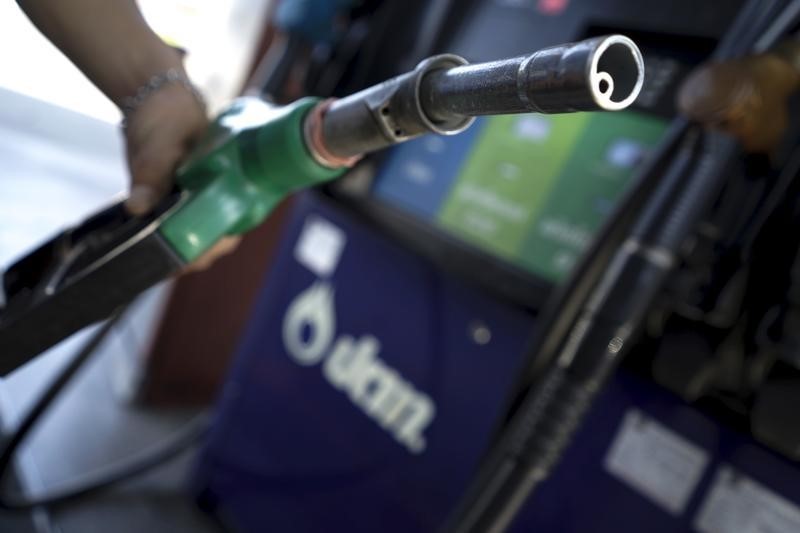 According to the American Automobile Association (AAA), the national average price per gallon of gasoline is now 59 percent higher than it was a year ago.

In recent weeks, gasoline prices have reached record highs, with 10 states across the country now averaging more than $5 per gallon, including Connecticut, New York, California and others. A week ago, there were seven states that reached that level.

These figures are in line with weekly data trends from the U.S. Energy Information Administration (EIA), which shows that the average price of gasoline in the U.S. was $4.62 per gallon in the week ending May 30.

In particular, the price of a gallon of gasoline even reached a national high of $9.60 at a station in the northwestern California city of Mendocino. And as of last weekend, the statewide average price in California was just over $6. Similarly, another gas station in Los Angeles was offering more than $8.