The European Commission is considering providing more money to landlocked Eastern European countries to upgrade the latter's oil infrastructure in hopes of convincing them to agree to an embargo on Russian oil, an EU source told the media. 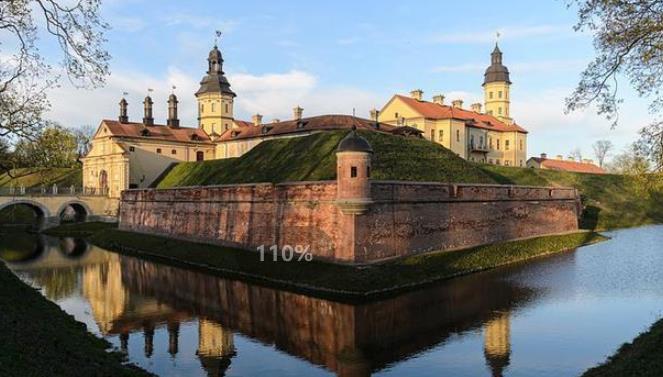 The source said the measures are part of new sanctions against Russia, but the adoption of the legal text still requires EU countries to agree on the scale of investment.

The haggling after the EC's initial sanctions package against Russia last week led to delays in its approval. In fact, the text has already been amended once to gain the support of those skeptical countries.

Although most EU countries believe that the embargo on Russian oil must be fully implemented by the end of this year, Hungary - the most outspoken critic of the new sanctions package - has been granted an exemption until the end of 2024, while Slovakia and the Czech Republic have also been granted exemptions until mid-2024 exemptions.

But the exemptions given by the EU may not satisfy these countries. Hungarian Prime Minister Orban has already said he wants a five-year waiver, saying Hungary needs four to five years to revamp its energy system so it can be independent and no longer dependent on Russian oil. Slovakia also wants an extension of the embargo until at least the end of 2025.

Hungary, Slovakia and the Czech Republic are the only Eastern European countries without access to the sea, so an embargo on Russian oil would have a greater economic impact on those countries.