International oil prices are expected to close higher again this week as the increased likelihood of Germany joining other EU members in imposing an embargo on Russian oil and Russia voluntarily cutting off energy supplies to several European countries could further tighten already tight global crude supplies. Nonetheless, OPEC+ is expected to maintain its current policy of gradual production increases, and increased U.S. production will not be able to make up for the shortfall caused by Russia's work cuts. 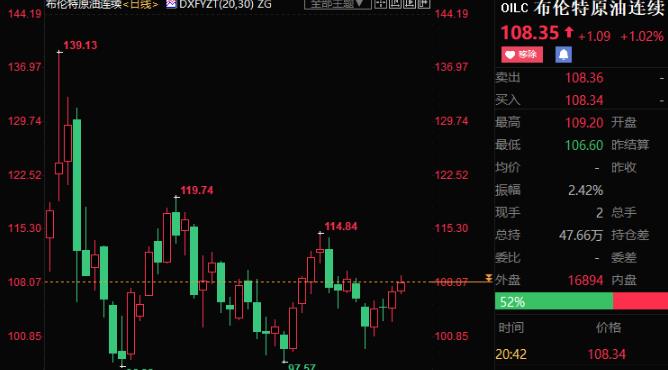 German Economy Minister Habeck said this week that Germany hopes to find a way to replace Russian oil with supplies from other sources within a few days. He also added that Germany could respond to the EU ban on Russian oil imports.